The Brahmaputra River - the life force of Assam, is undeniably representative of the influences and confluences that have shaped the state through the centuries. Interestingly, it is also called the Braided River since three full-bodied streams – the Lohit, the Siang and the Dibang – weave in and out to create this massive entity that flows through the state, offering people not just the sustaining element of water, but also livelihoods and ways of living; shaping the Assamese cultural identity as nothing else can.

A river that weaves interesting patterns on the landscape is an apt metaphor for the state’s textile and handicraft industry.

Streams of humanity have contributed to braids of creativity, each contributing to the flow of Assamese culture and identity. Since time immemorial the Assamese weaving industry has achieved a level of finesse that is worthy of appreciation and emulation.

The cloth, thread, colours and motifs have brought alive endless tapestries that speak of a rich, ancient cultural heritage. In fact, Assamese textiles find a mention in Kishkinda Ramayan and Kautilya’s Arthshastra, the former referring to Assam as ‘Kosha Karanam Bhoomi’ or the Land of Cocoon Rearers. While weavers, particularly those who work with the ‘golden thread- muga’ are in plenty, it is Sualkuchi, a small hamlet near Guwahati that houses some of the finest weavers of silk in the country. Brought into the place by the Ahom kings, their nimble fingers weave such astonishingly beautiful patterns that it has inspired numerous other art forms in the state. Case in point -Khat Khat Khat Khat Khatsalare Sabade Prean Mor Nite Nachuyai- a famous radio song composed and sung by Narayan Chandra Das of Sualkuchi. Men and women work together, never tiring, the clack-clack of the looms watering their souls and feeding their home and hearth in equal measure.

As crass commercialisation and technology threaten to upstage this historical asset of Assam- Nazitora fights back, bringing yarn to local weavers and artisans to help create indigenous patterns and motifs that the state is replete with. The endeavour looks to straddle the disparate world of weavers and urban buyers whose tastes and demands are fashioned by exposure to global products and international trends. This brand seeks to give a peek into a range of products that are the outcome of ancient aesthetics and new-age commercial dynamics and economic necessities. The team at Nazitora have juxtaposed indigenous mainstream Assamese and tribal motifs on sarees, runners, table mats, cushions and other such products that can lift home spaces with a liberal dose of elegance and sophistication that is decidedly international and yet distinctly Assamese.

As the Brahmaputra flows, presenting a continuity of Assamese life and culture, so do the indigenous motifs and weaves of Assam, each a reminder of the beautiful past shaped by symbiotic bonds between the river and the humans who have thrived on its banks. The brand Nazitora, seems to fold into itself all the sights and sounds of Assam and remind people of the strength of the Assamese identity as manifested in its textiles. 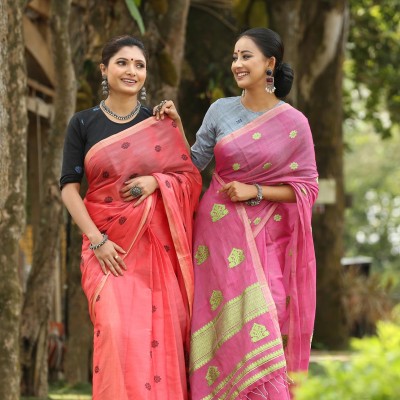 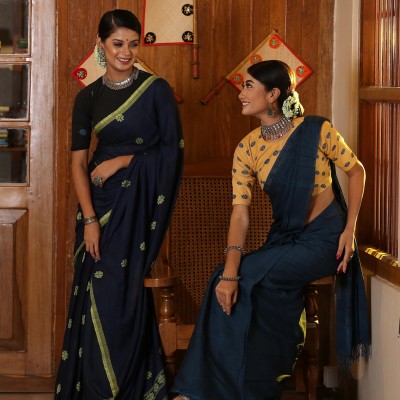 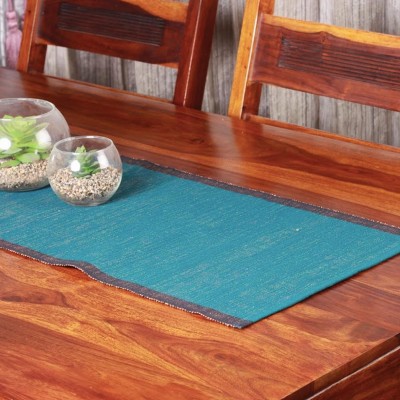 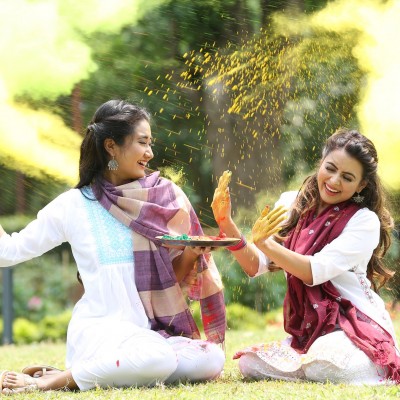